The Dragon Boat Festival is the fifth day of the fifth lunar calendar every year, which is also known as the Duanyang Festival, the May Day and the 5th Day ect. Before the Spring Festival, the Dragon Boat Festival is a festival of disease prevention and epidemic prevention. After that, the patriotic poet Qu Yuan mourned the country on this day. It has evolved into a festival in which the people pay homage to Qu Yuan and remember the Chinese nation’s noble and noble feelings. Following this, Qu Yuan’s name has been honored and the patriotic spirit has spread to all parts of China. However, there are exceptions.The Dragon Boat Festival in Dongwu never celebrates Qu Yuan, but commemorates Wu Ziyan who was put into the river on May 5, and the custom of sailing in the dragon boat in the Wuyue region and holding tribal totem sacrifices on this day is even older than the Spring Festival.Dragon Boat Festival has the habit of eating dumplings, racing dragon boats, hanging calamus, wormwood, leaves, smoking herbs, white peony, drinking realgar wine. “Dragon Boat Festival” is one of the national legal holidays and is listed in the World Intangible Cultural Heritage List.

Dragon boat racing is the main custom of the Dragon Boat Festival. According to legend,in ancient times, people in Chu were reluctant to die and died in Qu Yuan, and many people rowed to chase and save. They scrambled for fear and found no trace when they went to Dongting Lake. Afterwards, dragon boats are commemorated on May 5 every year. People use the dragon boat to disperse the fish in the river to prevent the fish from eating the body of Qu Yuan. The practice of racing is prevalent in Wu, Yue and Chu. 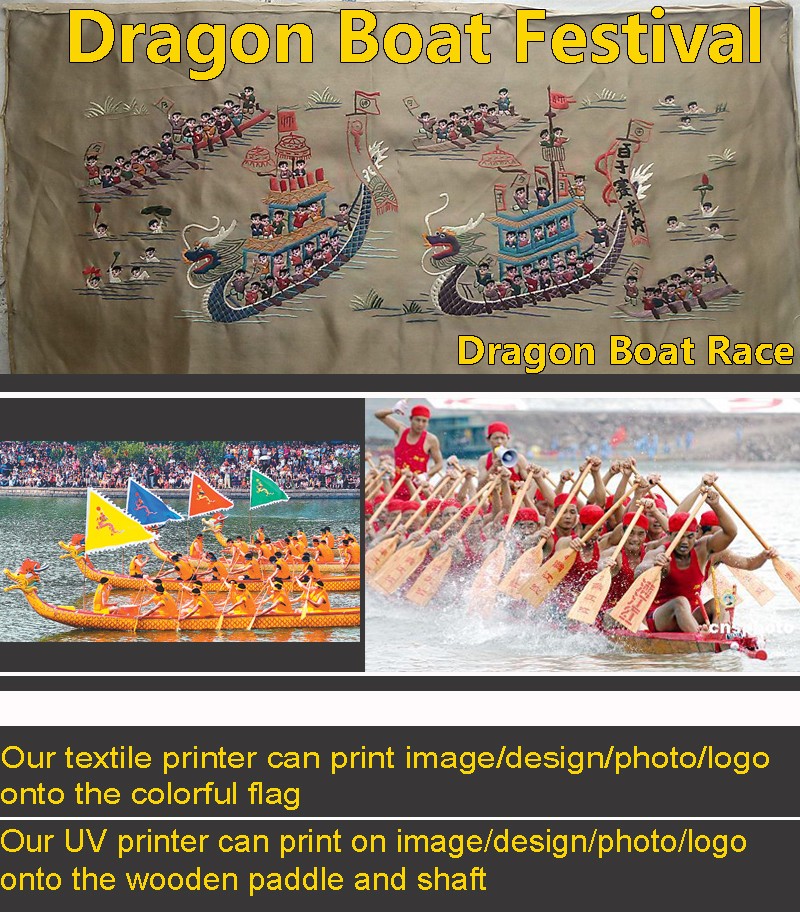 2. Eat dumplings(zongzi) during Dragon Boat Festival,this is another traditional practice of the Chinese people. Scorpions, also known as “horns” and “tubes.” On the morning of the Dragon Boat Festival, every family eats dumplings to commemorate Qu Yuan. Generally, they wrap the dumplings the day before and cook it at night to eat in the morning. The dumplings are mainly the tender reed leaves that are abundant in the river ponds. Some areas also use bamboo leaves.

Our edible food printer digital food printing machine for cake,cupcake,M&M candy,chocolate,macarons,marshmallow,lollipop,cookies,bread,biscuit and so on printing with edible ink ( CMYKLcLm )

Realgar is also a medicinal material and is said to kill one hundred poisons. Therefore, during the Dragon Boat Festival, the Shaanxi people will soak the real yellow in the wine and apply the yellow wine on the child’s ears, nose, head, wrists, ankles, etc. It is said that this practice can make mosquitoes, snakes, fleas, and fleas. Geckos, spiders, etc. are not in the upper body. 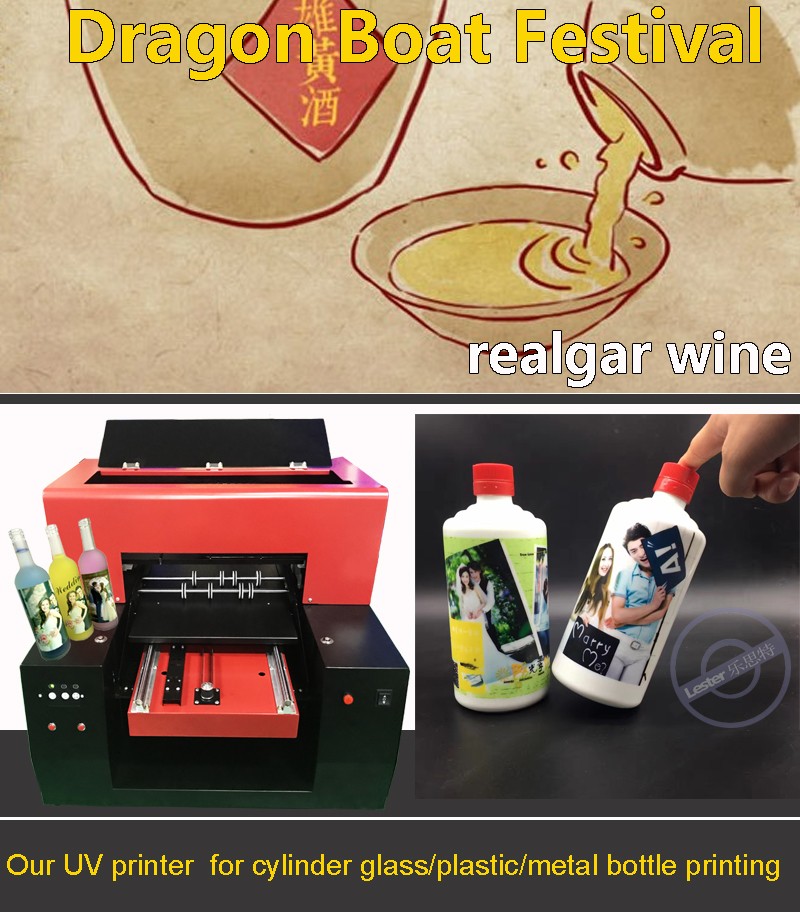